What is alliteration? Simply, it's a string of similar sounds at the start of several words in a sentence.
Why use alliteration? Mostly, it makes reading more musical and flowing, which is fun for friends to follow!


When I'm writing or editing (fixing and improving something I've written), and I'm looking for more interesting or unusual words to use, I will often choose words to create alliteration.

Here are a couple of examples:


"If Stu chews shoes, should Stu choose the shoes he chews?" and "Santa's short suit shrunk."


While you're at it, check out a book called The Spaghetti Slurping Sewer Serpent. It was written by a friend of mine, Laura Ripes, and it's filled with tons of "S" alliteration.
Now try writing some alliteration and tongue twisters yourself!

Email ThisBlogThis!Share to TwitterShare to FacebookShare to Pinterest
Labels: alliteration 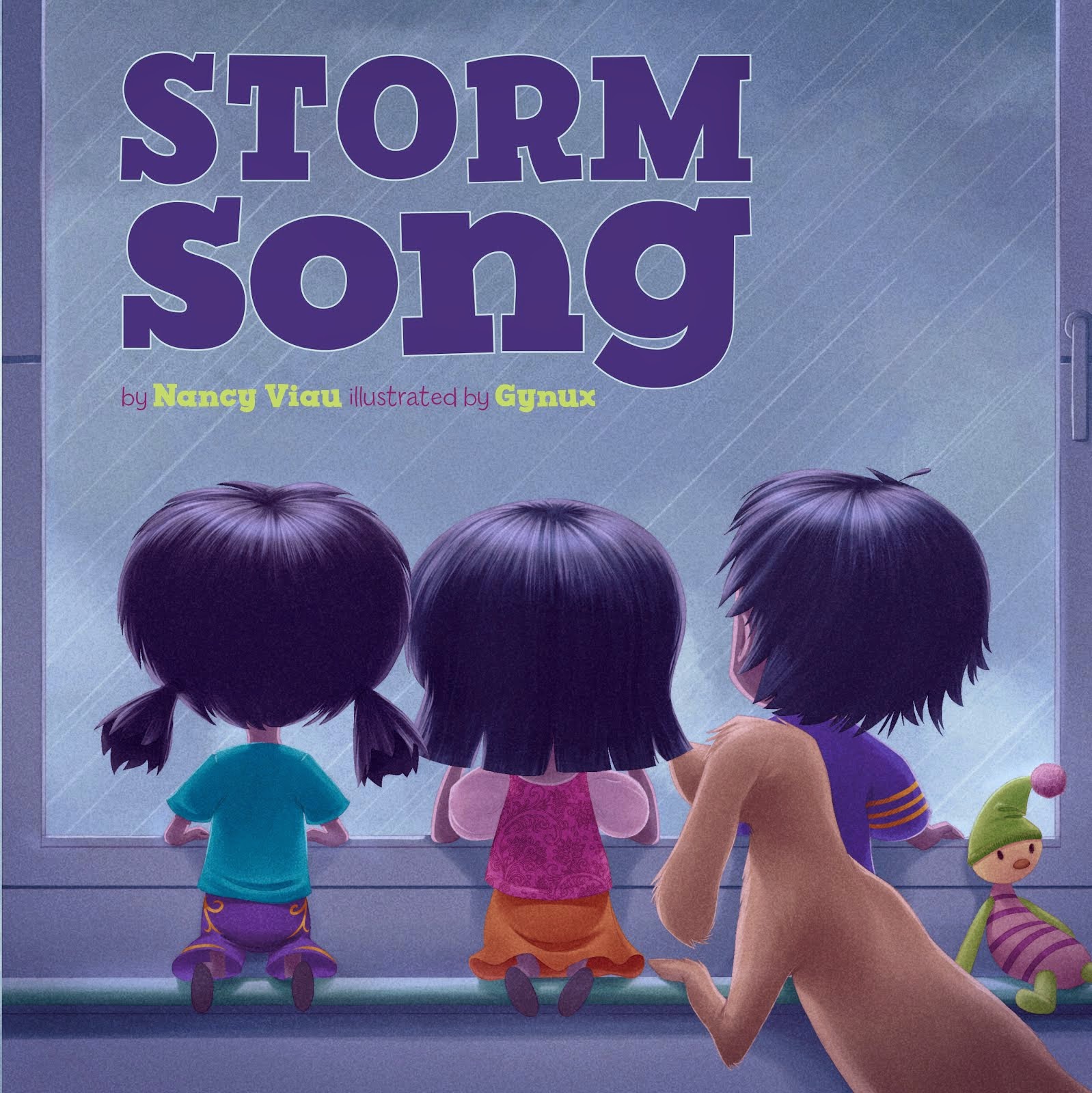 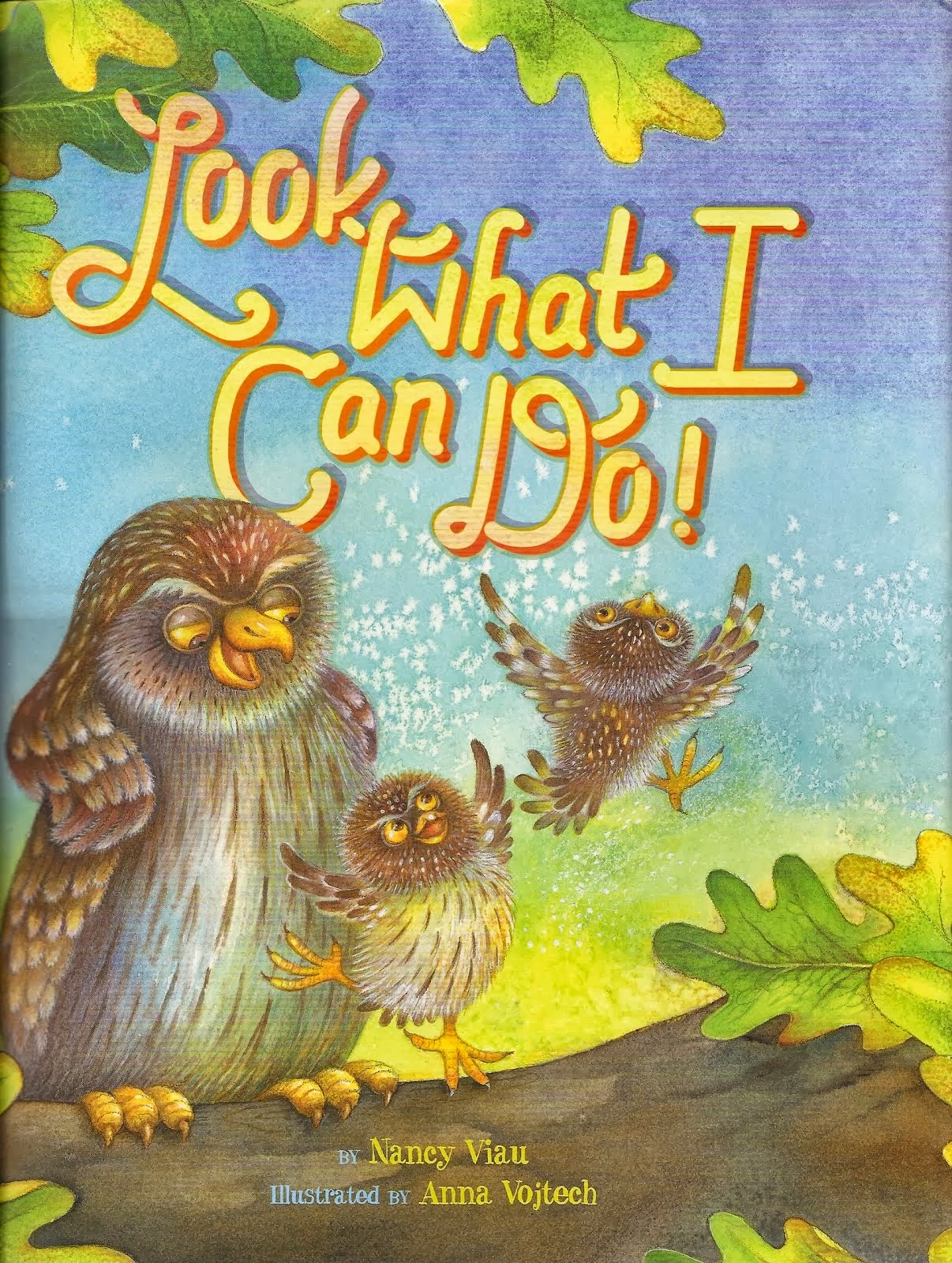